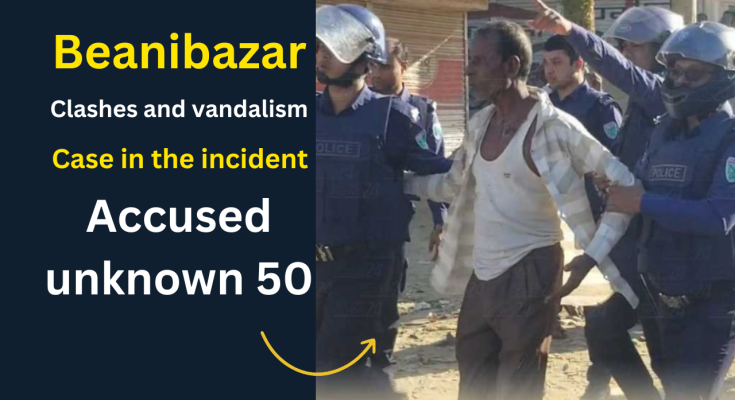 A case has been filed at the Beanibazar police station in connection with the clash and chase with the Chhatra League during the BNP’s mass rally campaign in Beanibazar. Private car owner Abdul Hafiz filed the case on Tuesday night.

The police arrested a person named Dulal Ahmad in this incident. He was injured in the collision. His house is in Tikarpara area of ​​Alinagar Union of Beyanibazar Upazila. The arrested Dulal Ahmad is a BNP supporter, police said. On Wednesday, Thakur was sent to jail by the court.

According to the police, the private car owner Abdul Hafeez filed a complaint against unknown names of 40 to 50 people for vandalizing the car, and the police registered it as a case. Case No. (06-15-11-2022) at Beanibazar police station.

Hillol Roy, OC of Beanibazar police station, said that the owner of the private car has filed a case with the police station in the incident on Tuesday. 40 to 50 defendants have been named in the case. Legal action will be taken against those involved in this incident. 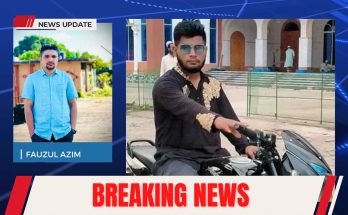 Death of a motor cycle rider in Beanibazar road 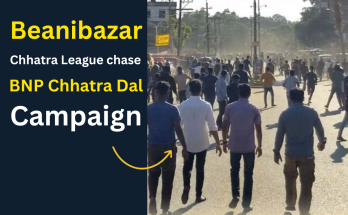