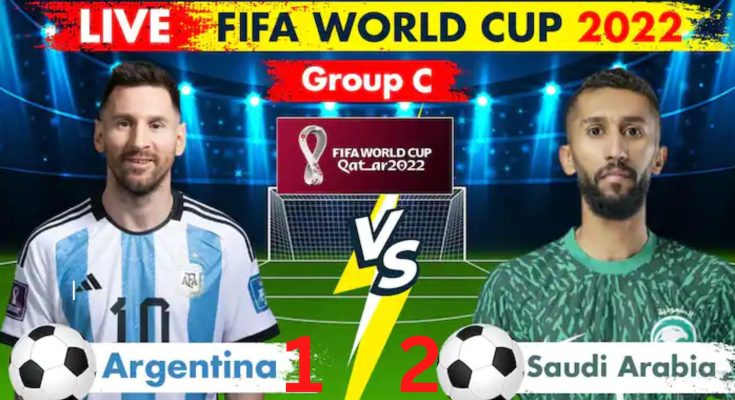 Football – the god who is always careless! And Khyali Balle wrote the story of the beginning of the end of Messi in the color of despair. Saudi Arabia defeated Argentina 2-1, creating one of the events of the World Cup. The Saudi princes rejoiced in the azure blue and painted dark green on the green field. The biggest incident of the World Cup in Qatar happened in the biggest stadium of the World Cup!

So where did the football fans count the goals of Argentina and Messi before that match? Pete Seeger’s song can be combined with the call – the whistle of the offside took everything! Yes, in the dramatic first half, Argentina sent the ball into Saudi Arabia’s net 4 times. Messi’s goal from the penalty spot in the 10th minute survived, with the remaining 3 Argentinian players caught in Saudi Arabia’s offside trap.

The background of Messi’s goal from the penalty kick started in the 8th minute of the match. Messi took a free-kick from outside the box. Lautaro Martinez took a shot after receiving the ball outside the box from the set. As he took the shot, Rodrigo Di Paul was crushed inside the box. Slovenian referee Slavko Vincic took the help of VAR to check whether it was a foul or not. He returned and ordered the penalty. Messi became Argentina’s second-oldest goal scorer after Martin Palermo by sending the ball into the net with an amazing shot.

Argentina scored one goal in the first half, with three goals disallowed. Argentina goalkeeper Emiliano Martinez had to catch the ball from the opponent only once. The team has 55 percent possession of the ball. However, it cannot be said that they have blown up Saudi Arabia. Messi was very dim, did not see the wing of Maria’s run!

At the beginning of the second half, Argentina were trapped in their own half. Taking advantage of this, Saudi Arabia did the worst damage to Messi. They messed up Argentina in a small storm of 5 minutes. Saleh Al-Shehri equalized for Saudi Arabia in the 48th minute. He took it under control with a brilliant first touch as he flew in from midfield. He then sent the ball under Romero’s feet and into the net.

Salem Al Dawsari scored the winning goal for Saudi Arabia in the 53rd minute, surprising the entire football world. One of Saudi Arabia took the kick as it flew from midfield. Argentina’s defender Cristian Romero returned it to the head. The ball went to Al-Shehri’s feet. He did a little dance in front of two Argentine defenders in the box, then with a wonderful shot, he evaded Martinez and sent the ball into the net.

Al-Shehri, Al-Dawsari twirled the sticks for a while on Argentina, which was confused by this 5-minute storm. Ten minutes later, Messi-Di Maríad regained consciousness. This time they hit the defense of Saudi Arabia with a wave of speed and rhythmic football. In the 71st minute, Messi’s pass fell to the feet of Di Maria in the box. But he gave the ball to Saudi Arabian goalkeeper Mohammad Alwais. He blocked Messi’s header in the 83rd minute. In the 90th minute, Alwais went forward to clear the ball. At that time, the ball was going into the net, but the defender of Saudi Arabia blocked it with a wonderful header.

More than a few goal opportunities came in front of Argentina in added time. But Alwais, the goalkeeper of Saudi Arabia, appeared sometimes as “Spanish Matador”, sometimes as “Manuel Neuer”, the sweeper goalkeeper of Germany, and stopped Messi. As a result, Argentina’s unbeaten run of 36 consecutive matches has stopped. Argentina’s last loss in international football was on November 12, 2020, in a World Cup qualifier against Paraguay. 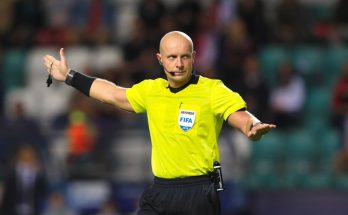 The referee of Poland in charge of Argentina-Australia match 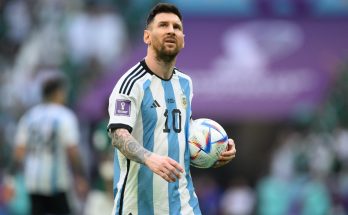 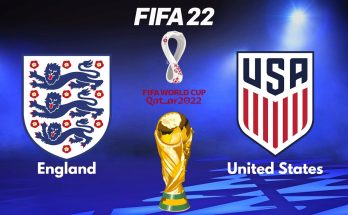